Invoke-SqlServer-Persist-TriggerDDL.psm1 is a script that can be used for backdoor a Windows system using a SQL Server DDL event triggers. […

PowerOPS is an application written in C# that does not rely on powershell.exe but runs PowerShell commands and functions within […

Inveigh is a Windows PowerShell LLMNR/NBNS spoofer designed to assist penetration testers that find themselves limited to a Windows system. […

Antak is a webshell written in C#.Net which utilizes powershell. Antak is a part of Nishang

The PoshSec Framework is a tool that is designed to provide a graphical interface for powershell scripts, functions, modules, and [… 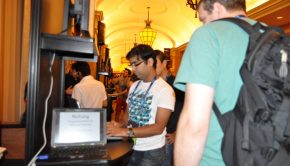 Nishang is a collection of scripts and post exploitation framework in PowerShell. The aim is to increase the usage of [… 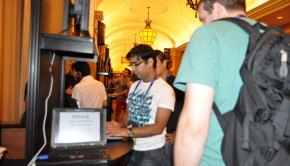 Kautilya is a toolkit and framework which allows usage of USB Human Interface Devices in Penetration Tests. The toolkit contains […
Back to Top ↑