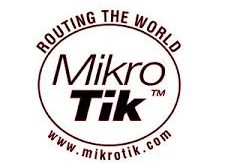 Mikrotik brand devices (www.mikrotik.com), which runs the RouterOS operative system, are worldwide known and popular with a high networking market […

This project aims to be a wordlist mutator with hormones, which means that some mutations will be applied to the […

A rapid tool based on psexec style attack with samba tools. Key features Enumerate systems with domain admin logged in [… 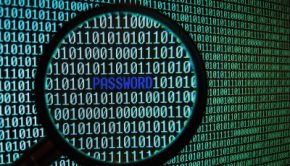 Hashcat is the world’s fastest CPU-based password recovery tool. While it’s not as fast as its GPU counterparts oclHashcat-plus and […

John the Ripper is free and Open Source software, distributed primarily in source code form. If you would rather use a […

Aircrack-ng is an 802.11 WEP and WPA-PSK keys cracking program that can recover keys once enough data packets have been […

hashkill is an open-source password recovery tool. It can recover about 45 types of passwords using different types of attacks. […
‹1234›»
Back to Top ↑