Inception is a FireWire physical memory manipulation and hacking tool exploiting IEEE 1394 SBP-2 DMA. The tool can unlock (any [… 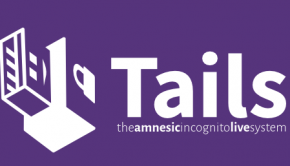 Tails, The Amnesic Incognito Live System,  is a live system that aims to preserve your privacy and anonymity. It helps […

ipv6mon is a tool meant for monitoring IPv6 address usage on a local network. It is meant to be particularly […

OWASP Mantra is such an innovative product, a security framework built on top of a browser. Its cross platform, portable and […
12
Back to Top ↑