Routerhunter 2.0 -Python Script to Find Vulnerable Routers on the Internet

Shellsploit let’s you generate customized shellcodes, backdoors, injectors for various operating system. And let’s you obfuscation every byte via encoders. [… 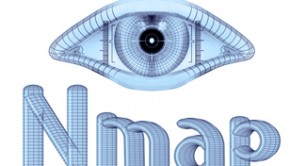 Nmap (“Network Mapper”) is a free and open source (license) utility for network discovery and security auditing. Many systems and network […

Inveigh is a Windows PowerShell LLMNR/NBNS spoofer designed to assist penetration testers that find themselves limited to a Windows system. […
‹12345›»
Back to Top ↑