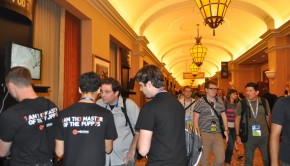 zCore IPS™ is our comprehensive Mobile Intrusion Prevention System designed specifically for smartphones.Modern smartphones are not as safe as you [… 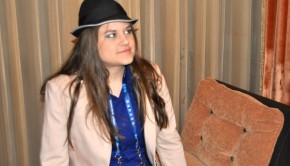 The smartphone penetration testing framework, the result of a DARPA Cyber Fast Track project, aims to provide an open source […

Androguard (Android Guard) is a tool written in python that focus on Reverse engineering, Malware and goodware analysis of Android […

Get AnDOSid From the Android Market place

Android Forensics made easy with viaExtract !!

Android Forensics is now easier, faster and more powerful than ever. viaForensics has released viaExtract – Android Logical, a powerful […
12
Back to Top ↑