Source The CSA Summit 2011 provides the most timely and relevant education for securing cloud computing. This year’s Summit serves [… 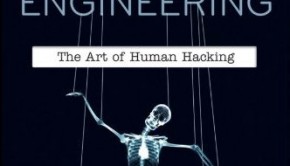 Source The book was written by Chris Hadnagy, our very own Operations (manager) and published by Wiley & Sons.   […