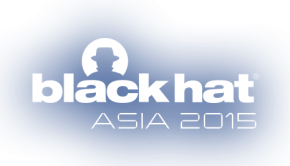 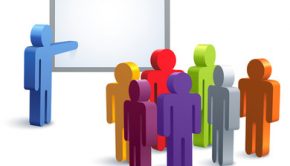 ToolsWatch and NotSoSecure are offering 10% Special Discount for our readers. Use the Promotional Code: TOOLSWATCH. The 2 days hands-on course targets web developers, […

The second day of the Arsenal came back with a new bunch of tools. We were ready to rock the […

Each year, most of us head to Las Vegas to attend 3 of the most recognized security events: Blackhat, Defcon […

Hackito Ergo Sum welcome you on April 24th until April 26th 2014 in a great and amazing location: La Villette, [… 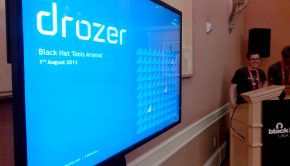 After the first day at Arsenal (http://www.toolswatch.org/2013/08/blackhat-arsenal-usa-2013-wrap-up/), the night was very long because of all those parties planned by various [… 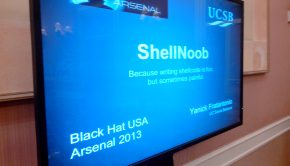 The 5th session of the Blackhat Arsenal just ended and with it countless memories and strong  moments. For this edition, [… 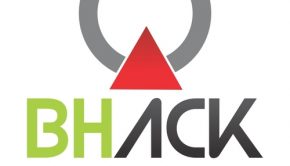 Always is a pleasure go to Brazil and meet with the Brazilian Hackers. They are easy going, happy and talented […

The CFP for EKOParty 2013 edition is OPEN!

ekoparty – Electronic Knock Out Party – Security Conference, is a one of a kind event in South America; an […

EKOParty is an international conference with foreign and local speakers, guests from Latin America and over the world. With excellence […
‹1234›»
Back to Top ↑