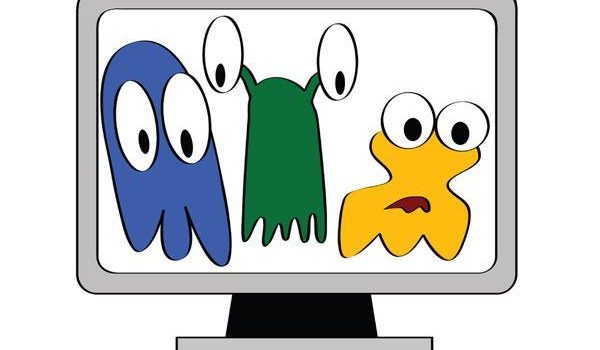 PEStudio is a unique tool that performs the static investigation of 32-bit and 64-bit executable. PEStudio is free for private non-commercial use only.

Thanks to Marc Ochsenmeier for sharing this tool with us. 😉