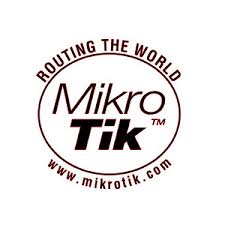 Mikrotik brand devices (www.mikrotik.com), which runs the RouterOS operative system, are worldwide known and popular with a high networking market penetration. Many companies choose them as they are a great combination of low-cost and good performance. RouterOS can be also installed on other devices such as PC.

This system can be managed by the following ways:

Many network sysadmins choose to close Telnet, SSH and HTTP ports, leaving the Winbox port open for graphical management or to another client (developed by third parties) which uses the RouterOS API port, such as applications for Android (managing routers and Hotspots) or web front-ends. At this point, MKBRUTUS comes into play 😉

Both, Winbox and API ports uses a RouterOS proprietary protocol to “talk” with management clients.

It is possible that in the midst of a pentesting project, you can find the ports 8291/TCP (Winbox) and 8728/TCP (API) open and here we have a new attack vector.

Because the port 8291/TCP is only possible to authenticate using the Winbox tool (at least by now ;), we realized the need of develop a tool to perform dictionary-based attacks over the API port (8728/TCP), in order to allow the pentester to have another option to try to gain access.

MKBRUTUS is a tool developed in Python 3 that performs bruteforce attacks (dictionary-based) systems against RouterOS (ver. 3.x or newer) which have the 8728/TCP port open. Currently has all the basic features of a tool to make dictionary-based attacks, but in the future we plan to incorporate other options. There are many sites from where you can download wordlists, here are some:
http://wiki.skullsecurity.org/Passwords
http://wordlist.sourceforge.net/

Submitted by our buddy Federico Massa from “that city i love” 😉

"Passion is needed for any great work, and for the revolution, passion and audacity are required in big doses"

Submitted by : Sumit ‘Sid’ Siddharth SQLi Lab is a unique platform which lets people master the Art of Exploiting SQL Injection. When you sign up for the lab you ... 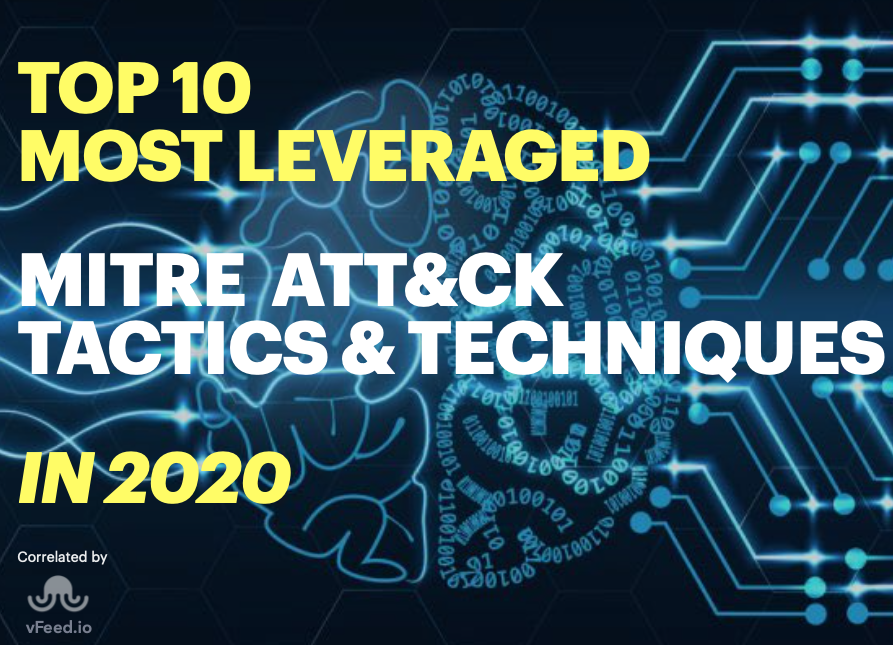