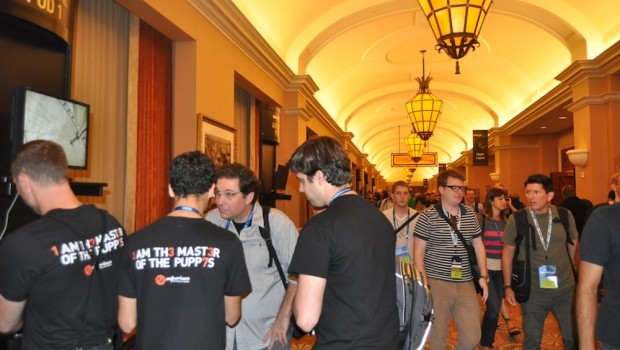 zCore IPS™ is our comprehensive Mobile Intrusion Prevention System designed specifically for smartphones.Modern smartphones are not as safe as you might think, they suffer from the same vulnerabilities that have haunted the popular x86 architecture in PCs for years.

Jailbreaks and other vulnerabilities are being discovered on a daily basis, enterprises and governments are being targeted via the weakest link in their security chain. “Smartphone and other mobile devices. According to CSO magazine, 8,608 new mobile malware were identified in the first three months of 2012.”

The awareness of cyber-espionage has increased significantly with the recent discovery of malware such as Stuxnet and Flame, and with the discovery of attacks such as Aurora, which targeted Google. Hacking your computer has become harder with time. Consequently, attackers desperately seek additional entry points, this is where the smartphones and tablets with features like VPN access provide a perfect target. zCore IPS™ has been crafted to meet the comprehensive mobile security needs of enterprises, governments and mobile carriers.

zCore creates the essential layer of security for smartphones and tablets, protecting you against modern cyber-espionage. Award winning Mobile Penetration Testing tool specifically built for smartphones. zANTI is the currently released version of code name ANTI (Android Network Toolkit). After over a year of beta testing with approximately 100,000 IT managers and Penetration Testers around the globe, ANTI is the first penetration testing framework for mobile devices.

To further develop current security tests. which must be performed on a comprehensive professional pentest, zAnti is going to be open-source soon, equipped with zAnti platforms.

zANTI allows Pen-testers and IT administrators to get a full network assessment by the click of a button and boasts the following features:

Download zAnti Next ToolsTube with Yaniv Karta about zCore & zAnti