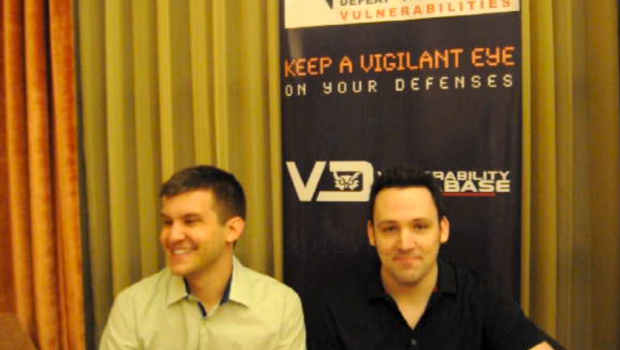 The Google Hacking Diggity Project is a research and development initiative dedicated to investigating the latest techniques that leverage search engines, such as Google and Bing, to quickly identify vulnerable systems and sensitive data in corporate networks. This project page contains downloads and links to our latest Google Hacking research and free security tools. Defensive strategies are also introduced, including innovative solutions that use Google Alerts to monitor your network and systems. The awesome Google Diggity Project Duo during the Interview Session